Arturo Fermandois .Attorney graduated from Universidad Católica de Chile and Master in Government and Public Policy, from Harvard University. Partner and founder of Fermandois Law Firm, specialized in public, constitutional and administrative law. He was Ambassador of Chile to the United States between 2010 and 2012. He specializes in constitutional and administrative legislation, regulated sectors and conflict resolutions. Since 2009, he acts as arbitrator of the Chamber of Arbitration and Mediation of the Santiago Chamber of Commerce, and has been an arbitrator of the International Chamber of Commerce of Paris (2020-2021). He has been highlighted at Band 1 in Chile, within the individual and Study sections, of the international ranking of lawyers of the English magazine “Chambers and Partners” in the Public Law section, over seven successive years (2015-2021), In the academic field, he is a full professor of constitutional legislature at Universidad Católica de Chile, Law School, and author of three books and more than 60 specialized articles published in Chile and the United States. As specialist in economic constitutional legislation, he is the author of the two volumes book “Derecho Constitutional Económico” (T. I and II, 2001-2006-2010) and the book “Derecho Constitucional Aplicado” (2008). Additionally, during16 years he has acted as the editor of the book "Sentencias Destacadas"(2004-2019), Ediciones Libertad y Desarrollo, a text that disclose comments on the most outstanding verdicts of the year in Chile. He received the “Carlos Casanueva “ award upon graduation (1985), as well as two awards for teaching excellence (UC Law, 2009) and at the University level (2017). Regarding the Constitutional Process, he was appointed by the Chilean President Bachelet as a member the Council of Observers of the Constituent Process (2016) and he contributed to the Technical Commission, appointed by the parties after the Political Agreement of 15-nov-2019, a commission that issued the draft law of the constitutional modification No. 21,200, which governs the existing constitutional process. 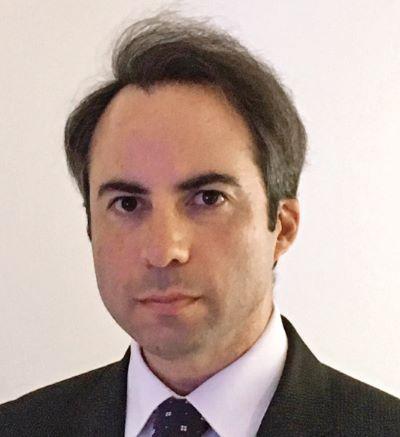 Rodrigo Delaveau is Deputy Justice at the Constitutional Court of Chile and co-representative of the Court before the Venice Commission. He is a Lecturer in Law at the University of Chicago Law School and a Law Professor at the P. Universidad Católica de Chile, Universidad de Chile, and Universidad de Los Andes, as well as regular lecturer in national and international seminars. He is an expert in Constitutional Law, Comparative Constitutional Design, Economic Analysis of Public Law, Regulatory Law & Regulated Markets, Public Litigation and Constitutional Interpretation. 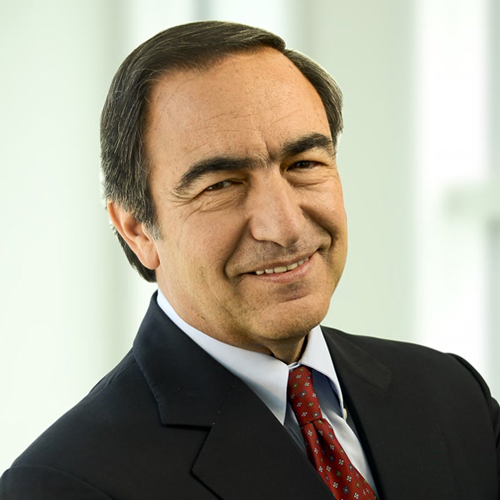 Guillermo Morales is a founding partner at Morales & Besa in Santiago, Chile. He practices in the areas of corporate finance, capital markets and securities offerings, mergers and acquisitions, banking law and financial regulation. Since 1999 he has advised the Republic of Chile in its sovereign bond offerings; in 2005-2007 he advised the sponsors of the first LNG terminal built in South America; in 2009 he advised in the local part of the merger of Merrill Lynch & Co. and Bank of America; in 2018 he advised Cencosud Shopping in its IPO, the largest equity offering of a Chilean company, to date. He regularly advises all major global banks and financial institutions established in Chile.

Mr Morales holds a LCJS degree from Universidad de Chile. As a Fulbright scholar he obtained a LLM degree from the University of Chicago. During 1987-88 he practiced with White & Case in New York and Washington, DC, where he handled banking and finance transactions. In 1992 he founded Morales & Besa. In 1997 he was appointed Honorary Legal Adviser to HM’s British Ambassador in Santiago to date. Currently serves as a member of the boards of Fundación Probono, Make-A-Wish and the North American-Chilean Chamber of Commerce, in New York.